Past and current colleagues of Osman Kavala wrote a letter to him, wishing him a happy New Year. The translation of the original statement is below:

We wish to celebrate your new year with this photograph. A year ago, you opened the doors of DEPO to more than 100 journalists who came together by the initiative “I am a Journalist” (Ben Gazeteciyim) when they wanted to send their greetings to their colleagues in prison via a collective photograph. One of the people in that photograph, Ahmet Şık, is now in prison; Murat Çelikkan is now on parole after his imprisonment of two months and one week. And, you are deprived of your freedom for more than two months.

This time, as your past and current colleagues, we gathered at the same venue to greet you. We are all well, we are all sad and angry about what has been going on; but, we continue to do our work as we transform it into a form of resistance and healing. Knowing your inexhaustible excitement about what we do, we work despite everything:

At DEPO, where this photo was taken, various events of Which Human Rights? Film Festival were held; in fact, in one of them, filmmakers talked about you. Moreover, during a special screening event in the festival, the recently published Arabic-Turkish book of the award-winning short animated film “Hadia” reached the children. Also, the collaboration between DEPO and the Berlin Senate has started; we are going to host artist residency programs between Berlin and Istanbul.

In BAK, young people from Antep, Bursa, Diyarbakır, and İzmir once again produced meaningful photography and video works. TANDEM continues its activities in its new period with a program that also involves the art initiatives from Iran. For the project on the arts and culture-oriented methods for children in the field of refugee support, we are preparing for the workshop in March.

“Spaces of Culture” project has started to take a more solid form: the opening event was held in İzmir, and the initiatives in Diyarbakır have been organizing workshops and seminars with the provided contributions. As the films that are funded by the New Film Fund (YFF) continue to win awards at international festivals, the jury will soon determine the new films to be supported for the new period. Arts and cultural dialogue with Armenia continues with the preparations for the Ani Exhibition. And, Cezayir is quite busy as always with meetings and New Year festivities.

In the meantime, we constantly feel your absence; and, we miss you a lot.

*Special thanks to NarPhotos team for the photograph. 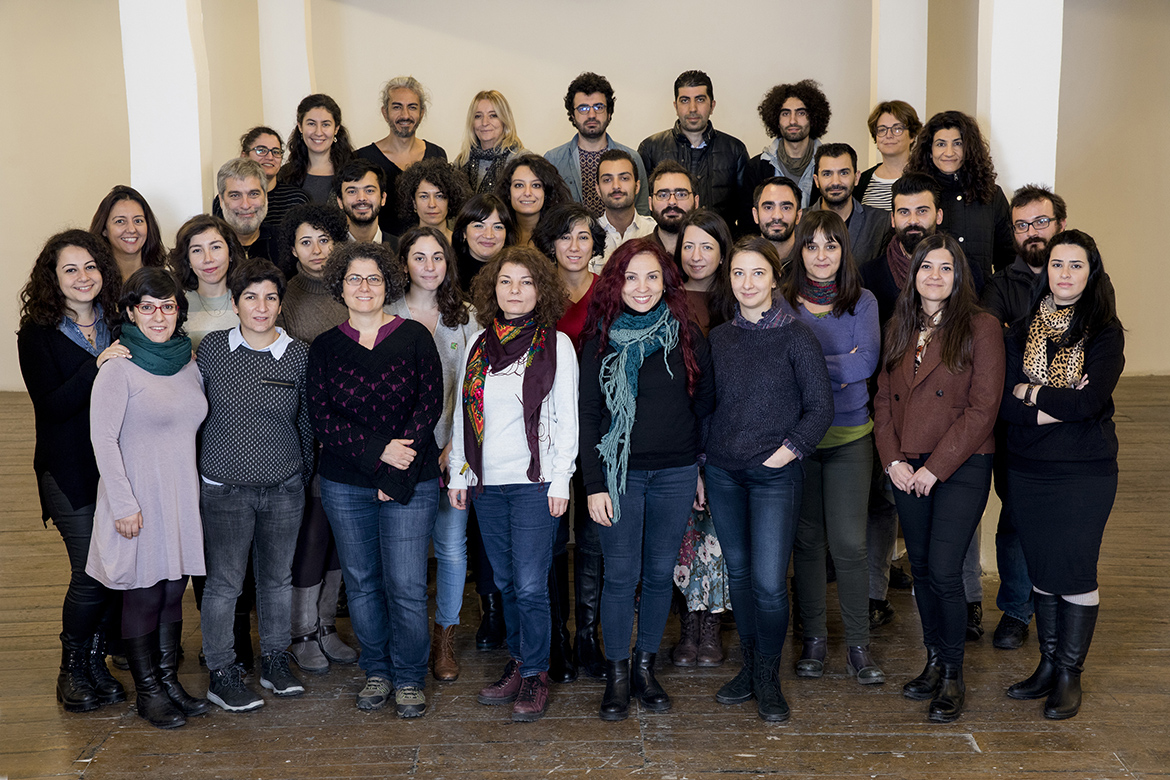